8mm is the debut album of guitarist´s Bruno Macedo as a leader and composer, after numerous participations with several artists from the Portuguese music scene.

A jazz album with a modern and uncompromised sound, made of soundscapes and a strong thematic link with the seventh art, such as the theme that gives the name to the album.

For that it has the complicity and mastery of Pedro Neves in Piano, Miguel Ângelo in DoubleBass and Leandro Leonet in Drums.

All compositions by Bruno Macedo

Recorded, Mixed and Mastered at Boom Studios By João Bessa, on 16 and 17 of June 2014
Produced By Bruno Macedo 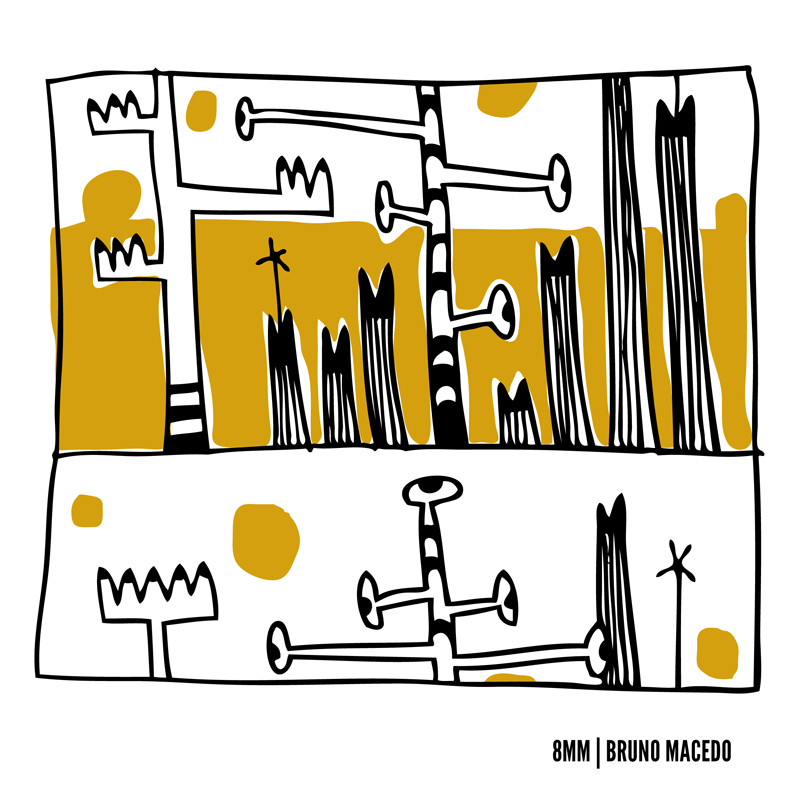